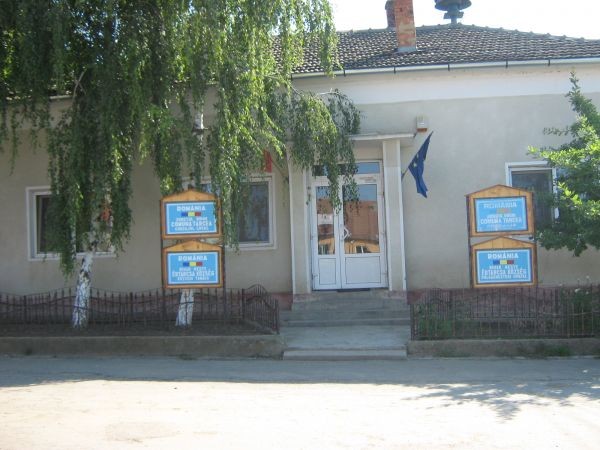 The numeral growth of the population in Tarcsa

The population of Tarcsa according to nationality

The population of Tarcsa according to groups of age

- Observing the employment of the population

- Some programs for the youth, for the sake of their activism

- The training of the representatives of the local authority in the domain of local development in order to put their ideas into special projects and for their joint into the realization of these projects together with different institutes ( Mayor's Office, Local Council, schools, churches, entrepreneurs, non-governmental organizations)